A lot has happened since I first launched this site about four years ago.

Jewarchy is a word coined by political activist David W. Blomstrom to describe the inordinate power possessed by Jews, or, more precisely, certain groups of Jews. Examples include Zionists, the Jews who control Hollywood, the Jews many believe control the global economy and the numerous Jews in powerful U.S. government positions, particularly those with dual U.S.-Israeli citizenship (e.g. Henry Kissinger).
Jewarchy vs Antisemitism from David Blomstrom on Vimeo.

I ran for the office of Washington State Governor and got less than 1% of the vote. Which says a lot about the Jews’ claim that there’s an epidemic of “antisemitism.” The Pacific Northwest’s legendary Nazis scarcely commented on my campaign, supporting my theory that the NeoNazis are working for the Jews.

The sleazy Jews who run Google banned my Jewarchy video. And the U.S. and Israel have tortured and slaughtered untold numbers of Muslims while brain-dead U.S. citizens are glued to a sinking ship.

Progressive Seattle is home to a growing army of homeless people…and a growing Jewish population as well.

Is anything real? It almost seems like I’m floating in space. It seems like there’s no hope, except for one thing. That killer word I coined—Jewarchy—just won’t go away. Nor will I.

I’m running for Washington State Governor again in 2020. I’m also working on a series of books that I think will blow the competition out of the water—figuratively speaking, that is. 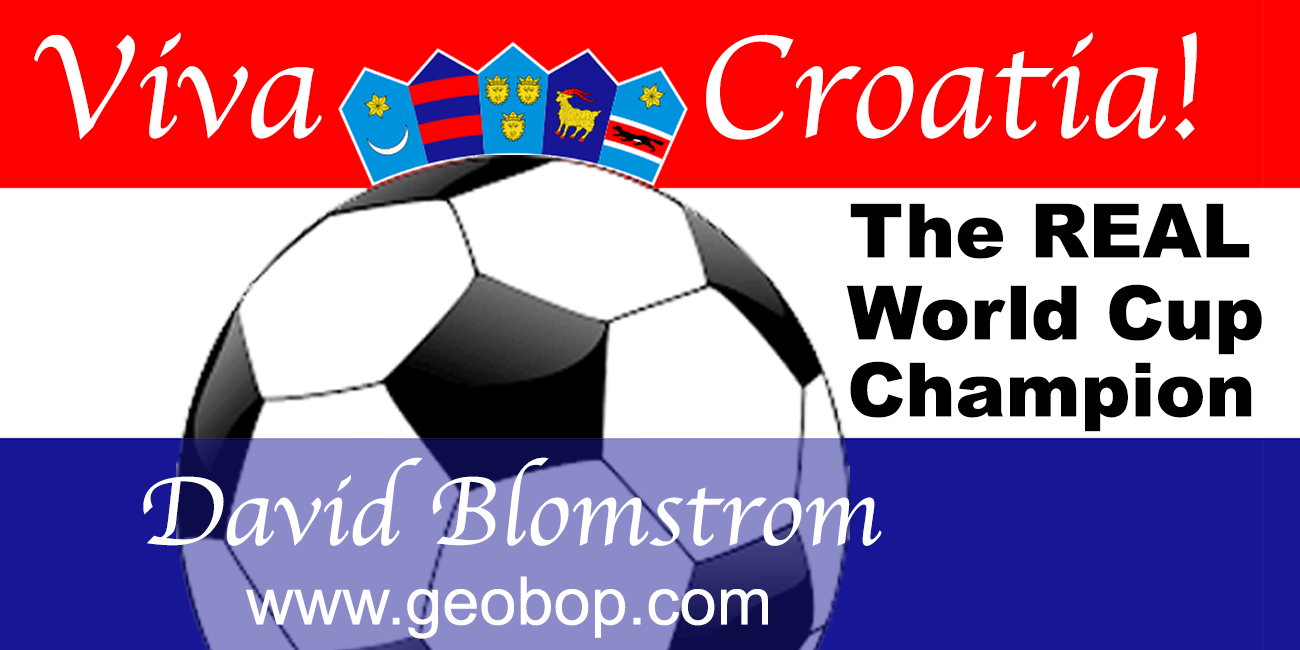 (I release both of these images into the public domain. Copy and display them far and wide!)

Most of my books won’t be available on Amazon, which would only ban them as “antisemitic.” To learn about them, visit KPow Books.

In the meantime, I’ve spent the last few years studying political science, history, psychology and philosophy, and it has really paid off.

In the realm of philosophy, I’ve become a big fan of a couple philosophical schools called existentialism and absurdism. Existentialists believe your life has no meaning, unless you give it meaning. And Carl Camus believed the solution to the absurdity of the universe isn’t suicide but revolution.

In the meantime, I began giving this site a much needed facelift in January 2020. I hope you enjoy the ride.

Have a nice day.